As body contouring has grown from a buzzword among beauty insiders to big business*, CoolSculpting has emerged as the safest and most effective noninvasive treatment available.

(*One industry analyst projects that noninvasive and minimally-invasive fat reduction procedures will be a $1.1 billion industry by 2022, as patients, increasingly, are prioritizing in-office treatments with minimal downtime over surgical solutions.)

CoolSculpting targets pockets of stubborn fat, the sort resistant to dieting and exercising, and delivers permanent results. Board-certified plastic surgeons can now sculpt and re-contour most areas of the body, especially with the new CoolAdvantage heads that can treat even the smallest of areas.

The most commonly treated spots include the abdomen, “muffin top,” back fat, the bulges that can appear around a bra, and the double chin. (Yes, it’s safe for use around the face.) 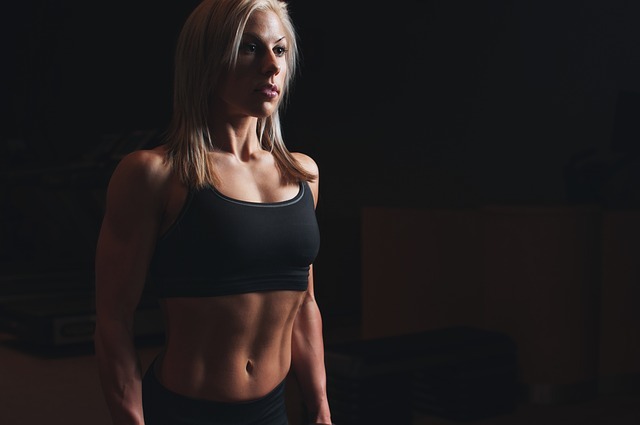 Could body contouring work for you, too?

No doubt you’ve read about body contouring before, probably even admired some impressive before/after posts among your Instagram Stories. If you’ve started wondering, Is this something that could work for me? The answer, without getting all infomercial-y about it, is most likely a resounding yes.

CoolSculpting delivers the best results for those of us who eat a healthy diet and exercise on the regular, but who just can’t seem to shed a pinchable amount of subcutaneous fat. It’s also appropriate for curvier patients to reduce fat as part of a weight-loss program, though CoolSculpting itself is not considered a weight-loss procedure.

CoolSculpting is a noninvasive (meaning there are no incisions) and generally comfortable treatment. You may feel a pulling sensation as the applicator goes on. And the cold may be a little unpleasant initially, but the targeted area will become numb after a few minutes.

The treatment time lasts between 35 and 45 minutes per applicator. (You can have more than one area treated at once.) The applicator, which looks like a small box, is placed over the designated spot. It’ll apply a strong suction and freeze the fat cells underneath.

Usually, there’s no downtime at all. You may feel a bit tender and numb in the treated spot for a few days afterward, but it won’t be enough to interfere with your daily life. You can head right back to the office without missing a beat, and even hit the gym after work.

Why it’s so effective

The results won’t be immediately apparent. That will occur gradually. After about eight weeks, most of the improvement should become visible. Depending on the size of the treated area, most patients see the best results with two to three treatments over the course of a three-month period.

The process requires some patience because the affected fat cells are excreted naturally once they’re destroyed. The process, which is known as cryoliposis, cools the fatty tissue and destroys up to 25% of the fat cells in the treated area. And because the body only produces a certain number of fat cells, those particular fat cells are never coming back.

In other words, as long as you maintain a healthy lifestyle, you can expect to never again be plagued by that pocket of stubborn fat.